I don't qualify for a bungalow or a villa nor earn enough to buy an expensive house or a car.............like corrupt officers and corrupt politicians.

Some think or even say that I have too many holidays, never knowing that I spend those holidays either correcting papers or planning what and how I'm going to teach when I go back to school/college/Institution........

Because I am a teacher..,

Sometimes I get confused and even get stressed by the ever-changing policies over what and how I have to teach.......

On pay-days I don't laugh as corrupt officers and others do, but by the next day I love to come with a smile to those that I teach...........
Because I m a teacher....

The main source of my satisfaction is when I see THEM growing, succeeding, having all those assets, bravely facing the world and its challenges,

and I say yes I've taught in spite of living in a world opened by Google..

It doesn't matter how they look at me,

It doesn't matter how much more they earn than I DO.

It doesn't matter that they drive while I walk
because all what they have is through me,

Whether they acknowledge me or not......

Pass this to all the teachers and make them proud  of their career.🎓🎓

Dedicated to all the amazing teachers 👏 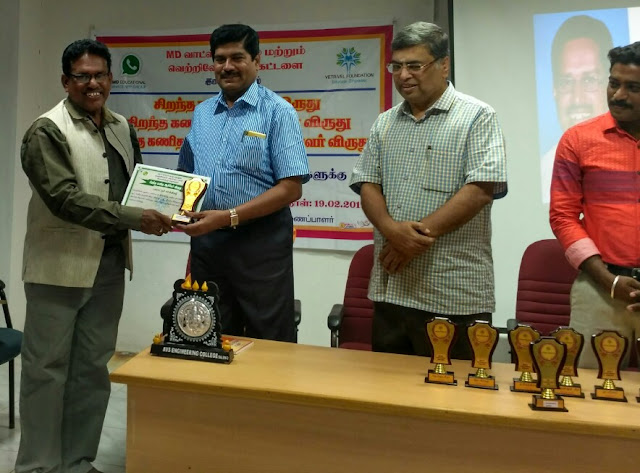 Posted by Sivaramakrishnan. Salem at 05:24 No comments:

Email ThisBlogThis!Share to TwitterShare to FacebookShare to Pinterest
Labels: To Parent, To Teachers 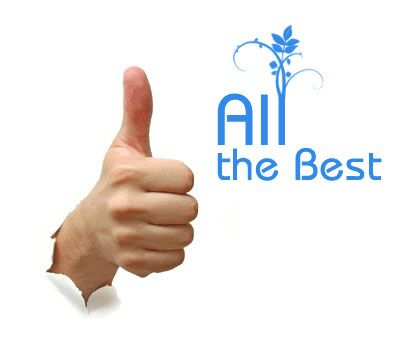 Posted by Sivaramakrishnan. Salem at 08:13 No comments: